BOOK AN APPOINTMENT WITH US TODAY

What is Arthroscopy?-- watch an animation. 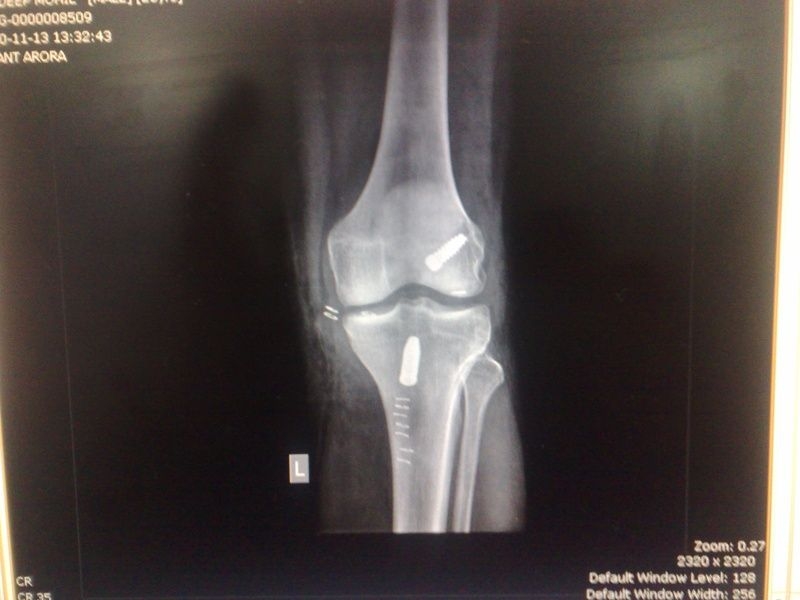 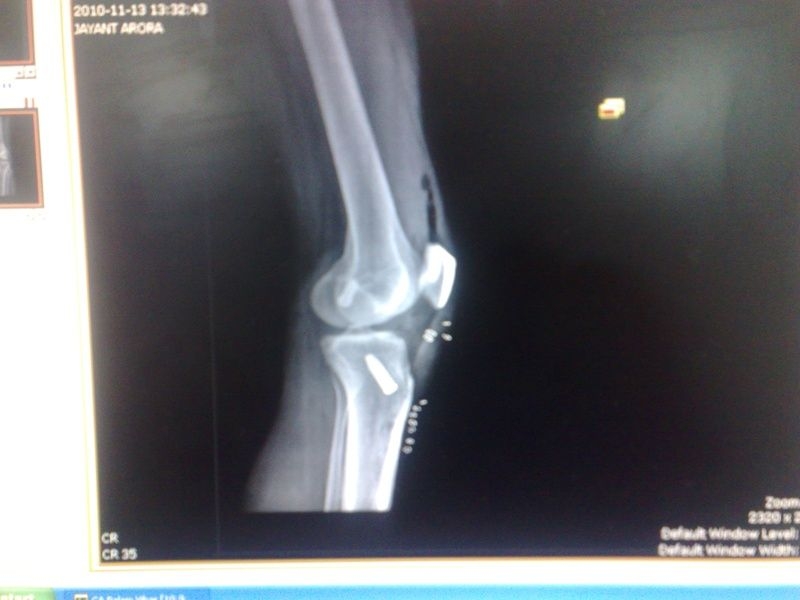 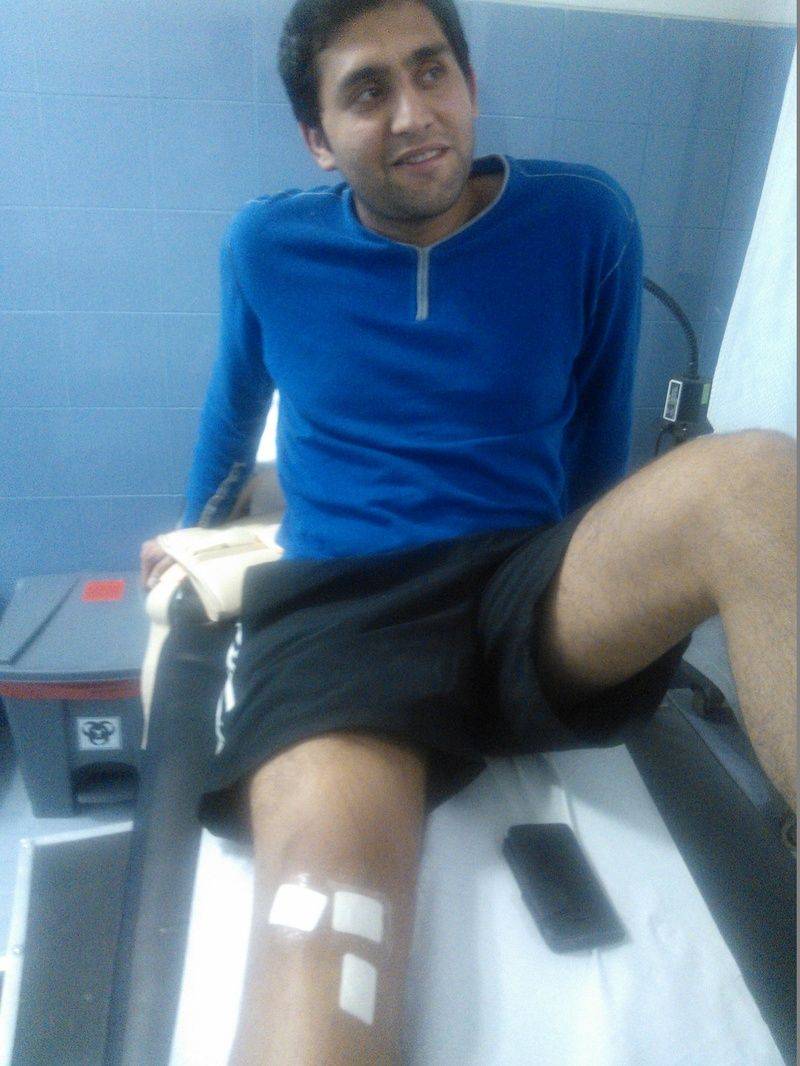 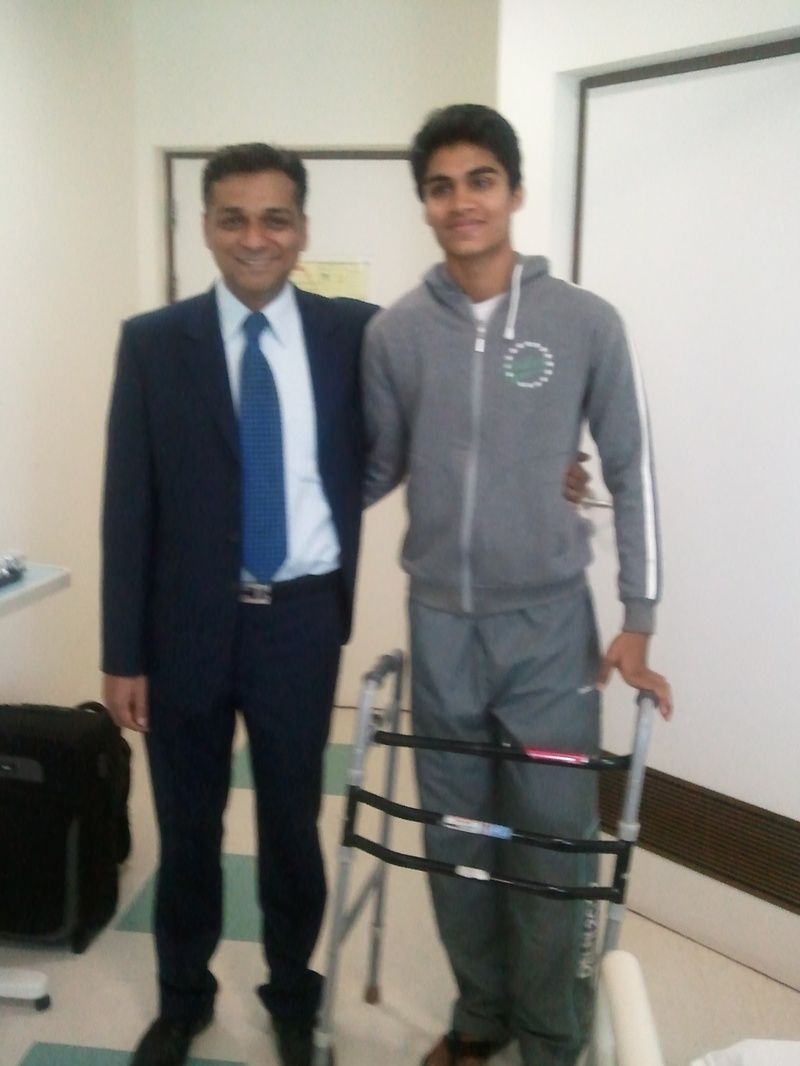 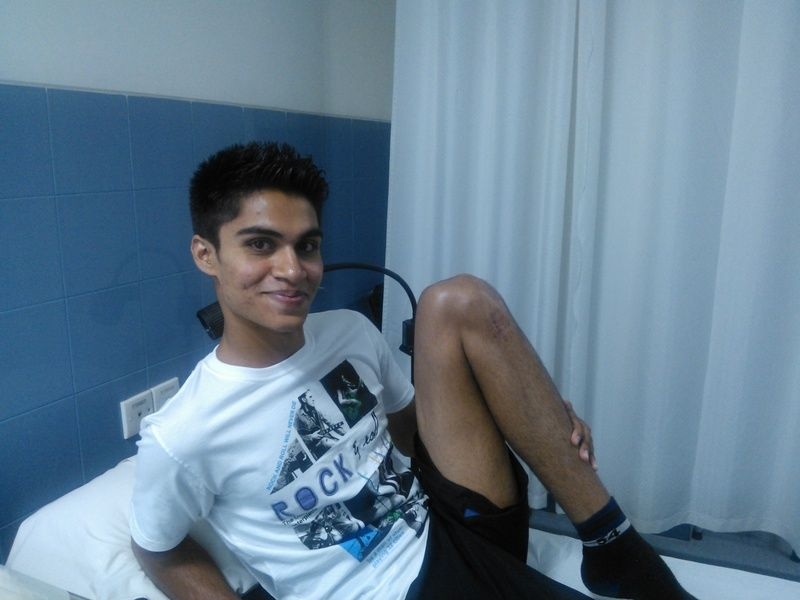 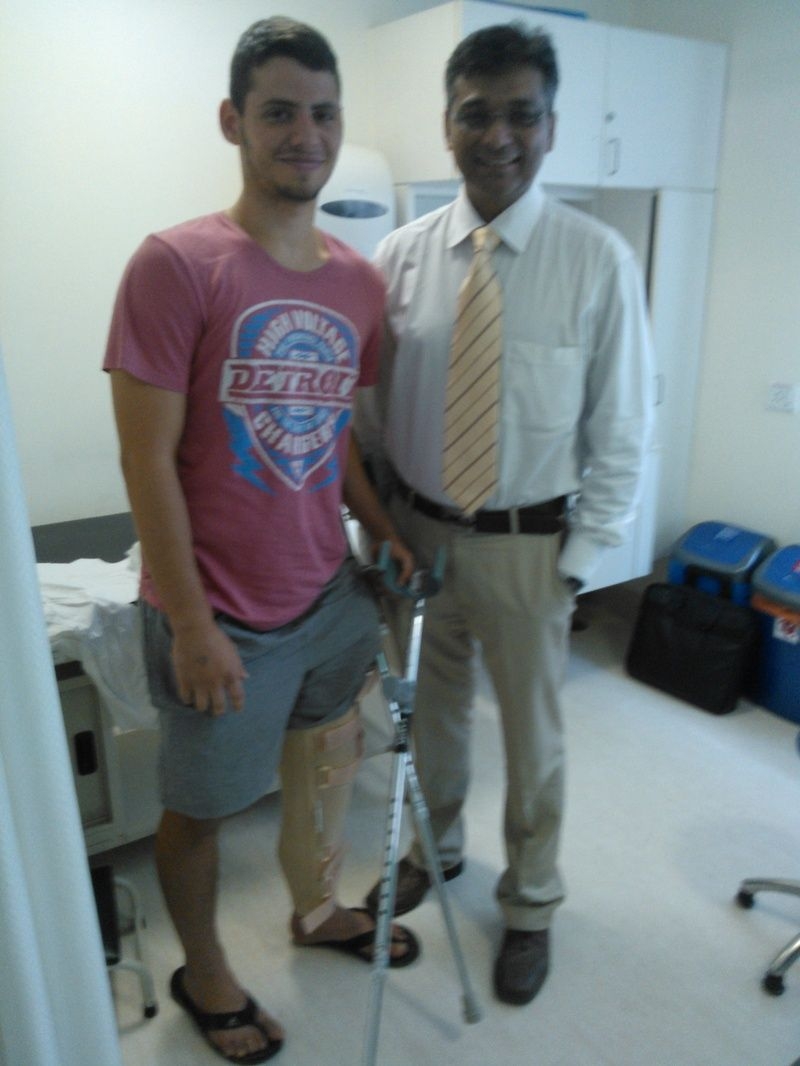 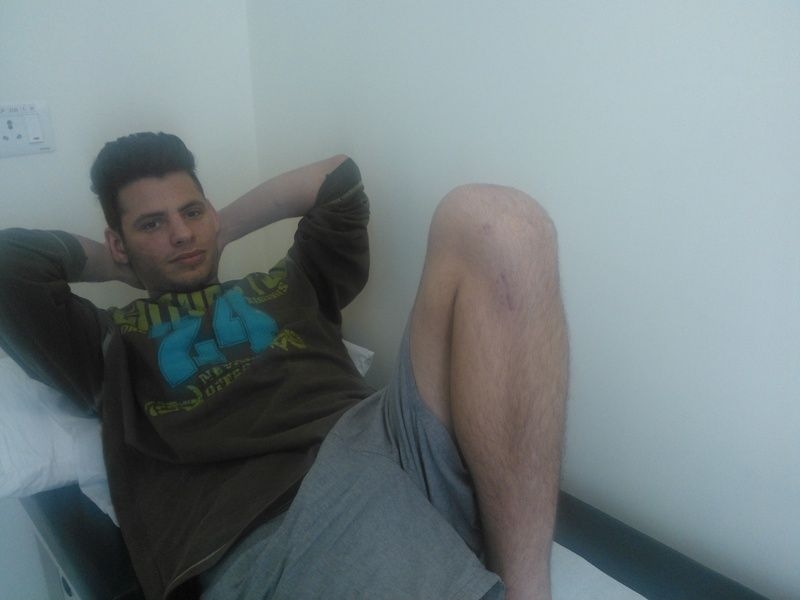 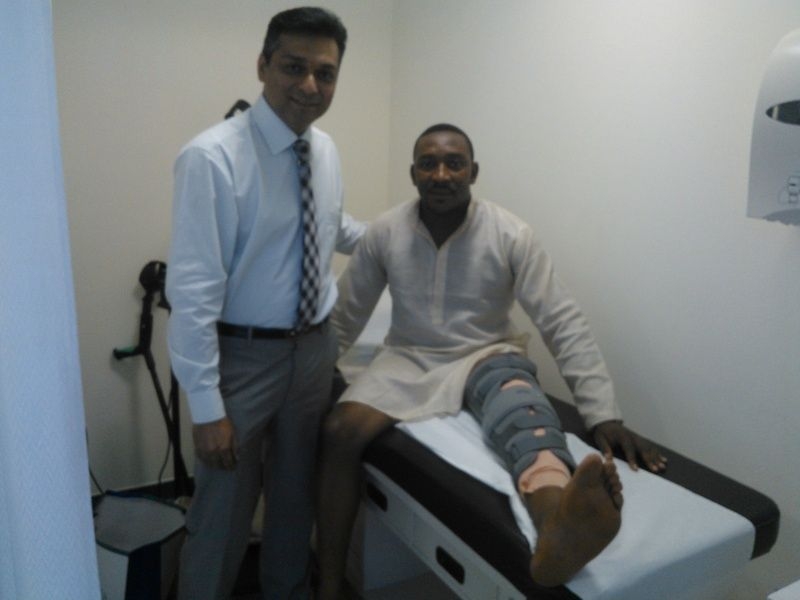 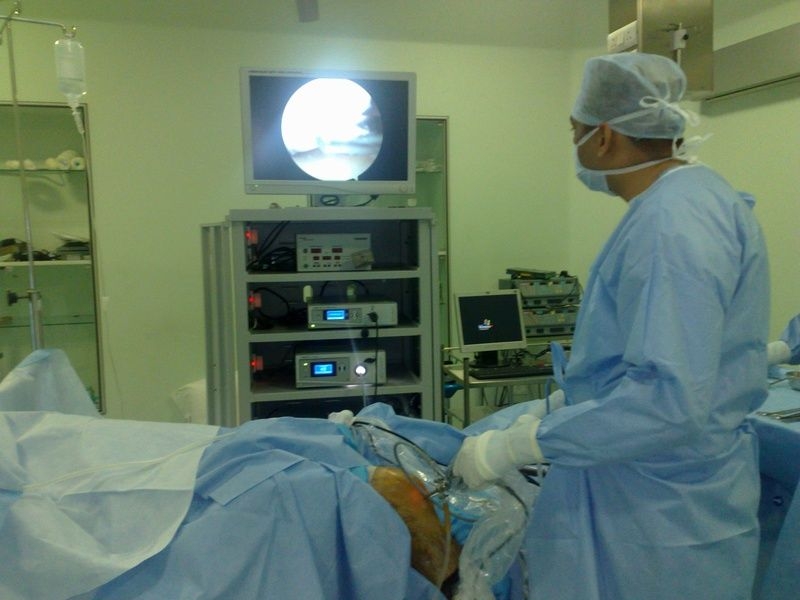 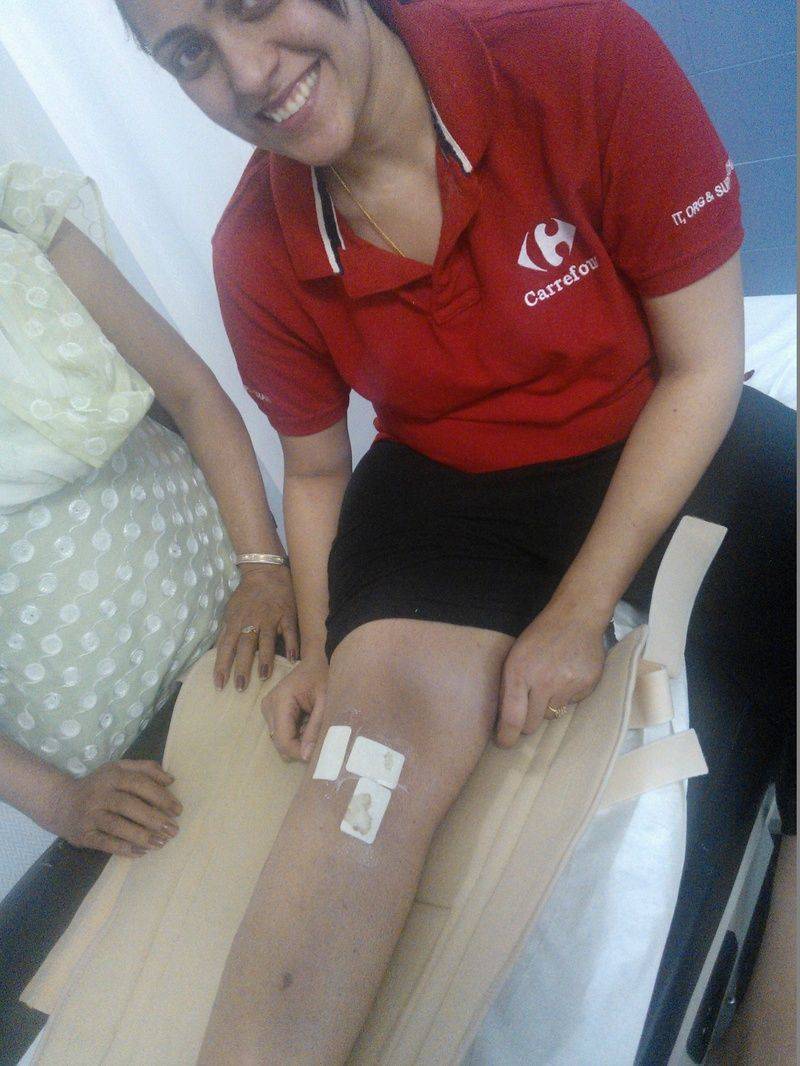 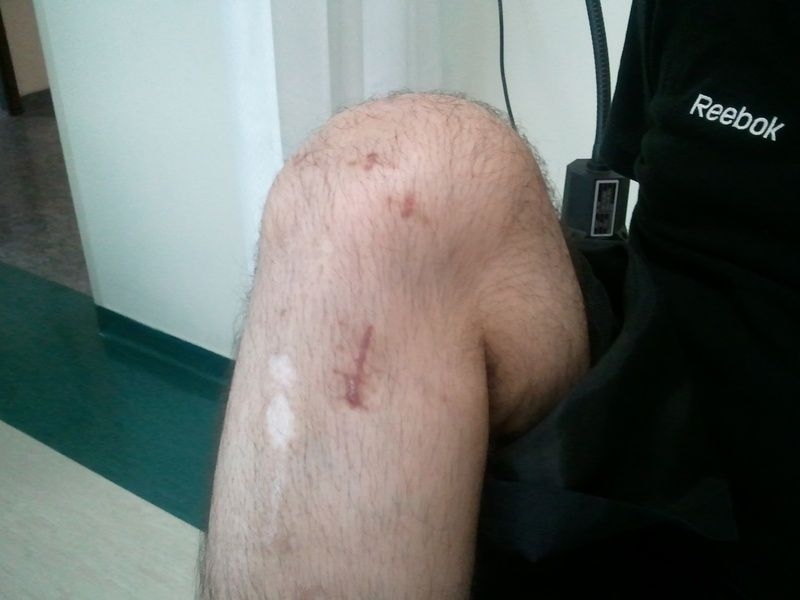 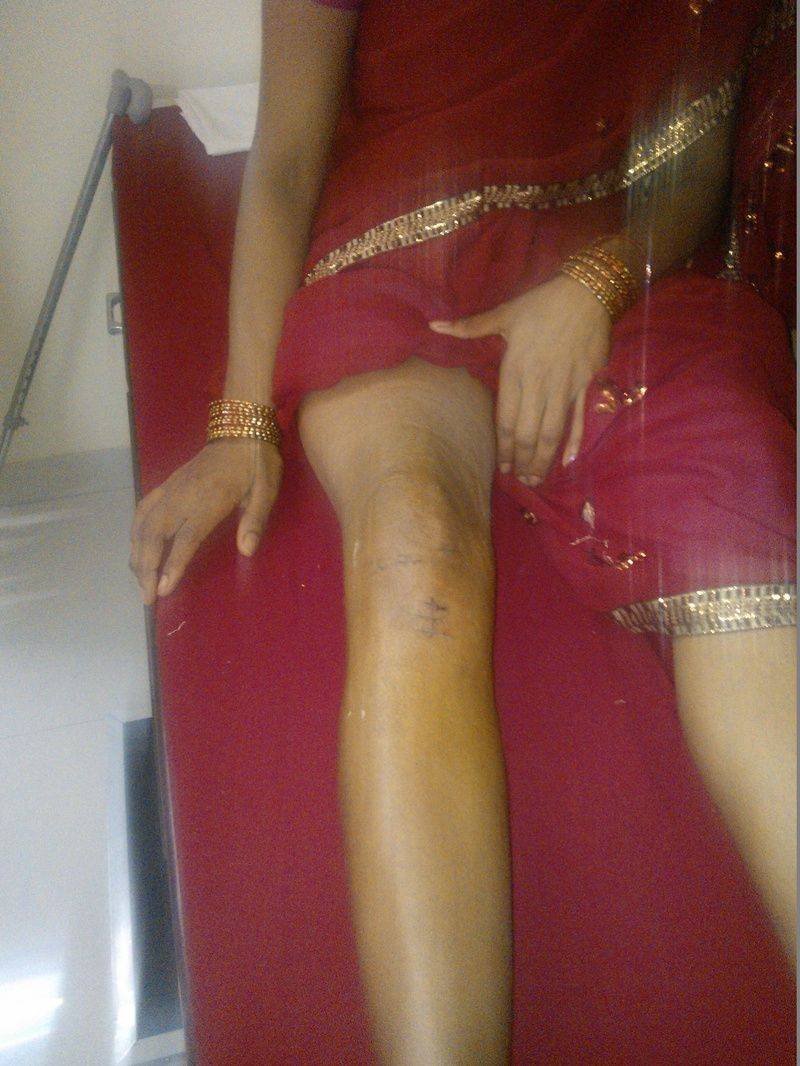 The anterior cruciate ligament is the commonest sports injury to the knee and can happen in several ways:

It is now well known fact that female athletes have a higher incidence of ACL injury than male athletes. It has been proposed that this is due to differences in physical conditioning, muscular strength, and shape of the femur bone.

When you injure your anterior cruciate ligament, you might hear a "popping" noise and you may feel your knee give out from under you. Other typical symptoms include:

ACL injuries are one of the most commonly missed injuries and usually patient come to me 2-3 years following the injury with complaints of instability and weakness in the knee.

These injuries can usually be diagnosed by a careful physical examination and can be confirmend on an MRI scan. Xray examination done at the time of injury is usually normal.

Treatment for an ACL tear will vary depending upon the patient's individual needs. For example, the young athletes and active individuals will most likely require surgery to safely return to sports and recreational activities. The less active, usually older, individual may be able to return to a quieter lifestyle without surgery.

Rebuilding the ligament. Most ACL tears cannot be sutured (stitched) back together. To surgically repair the ACL and restore knee stability, the ligament must be reconstructed using a tissue graft taken from your body. This graft acts as a scaffolding for a new ligament to grow on.

Grafts can be obtained from several sources. Hamstring tendons at the back of the thigh are a commonest source of grafts as they tend to grow back with time and allow quickest recovery.The graft can also be taken from the patellar tendon, which runs between the kneecap and the shinbone. Sometimes a quadriceps tendon, which runs from the kneecap into the thigh, is used.

Surgery to rebuild an anterior cruciate ligament is done with an arthroscope using small incisions. Arthroscopic surgery is less invasive. The benefits of less invasive techniques include less pain from surgery, less time spent in the hospital, and quicker recovery time.

We use the latest technique of ACL reconstruction called the Anatomical Foot Print technique, as described Dr. Freddie Fu from USA. This allows quick recovery, high success rate of 98% and complete restoration of stability and power in the leg, allowing patients to resume high level sports after injury.

HAVE ANY QUESTIONS REGARDING YOUR KNEE LIGAMENT INJURY-- CONTACT US

Surgical techniques of ACL reconstruction-- suitable for medical professionals only.